The instances of \startlines ... \stoplines are used for typsetting text with preformatted line breaks.

This allows the printing of text according to existing linebreaks within the text. The command itself takes no setups, but you can use \setuplines to indicate that you wish to preserve whitespace, or make it visible, as well as some other tricks; and if you find yourself using the same few setups throughout the document, you can make special-purpose environments using \definelines.

For poems with longer lines you can use positive and negative values. Long lines will break and indent to indicate that the new line the continuation of the line before. 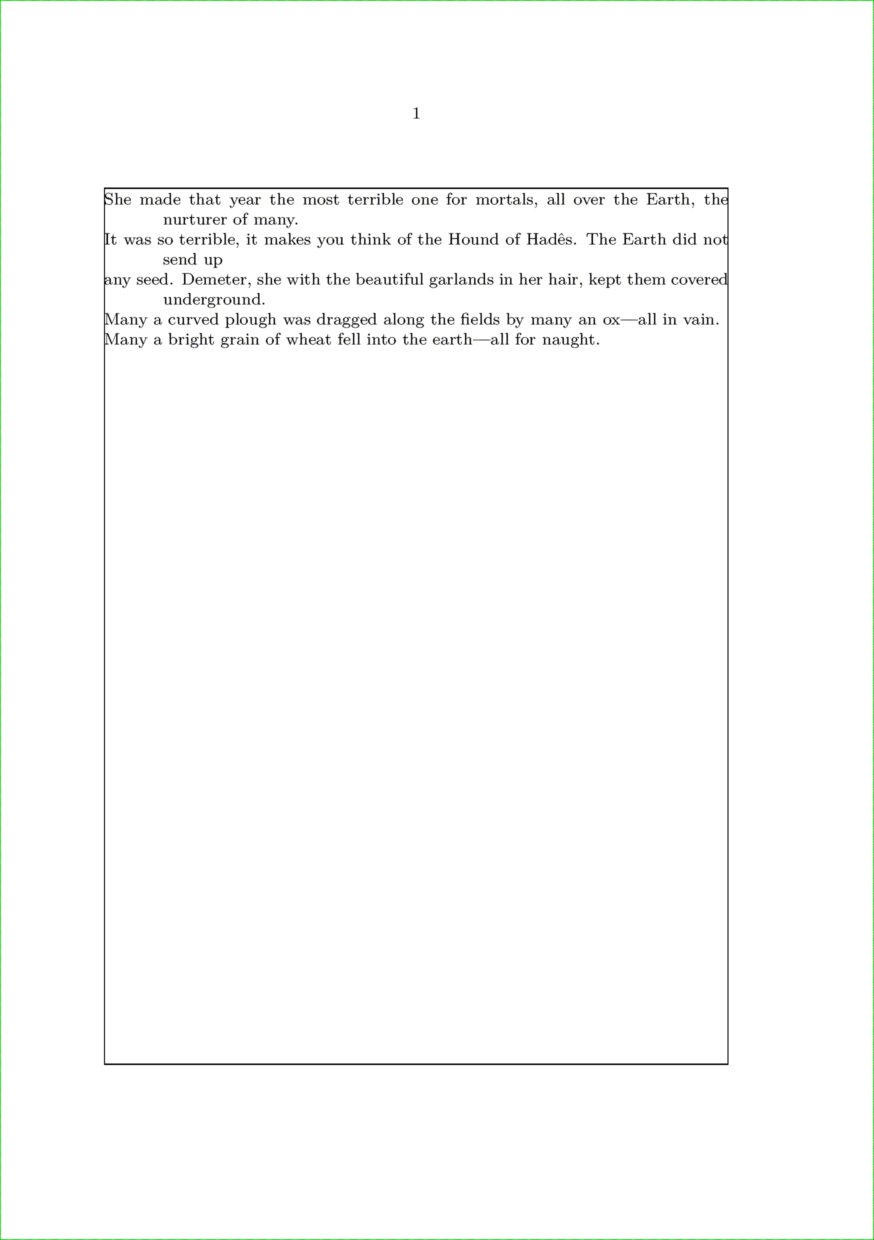