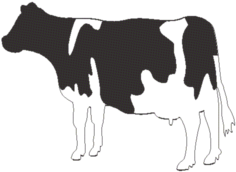 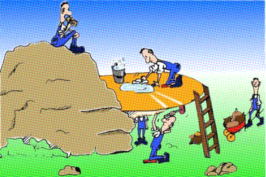 The above example does not work on the wiki due to security restrictions. It runs on the default ConTeXt installation.