Difference between revisions of "Compound words" 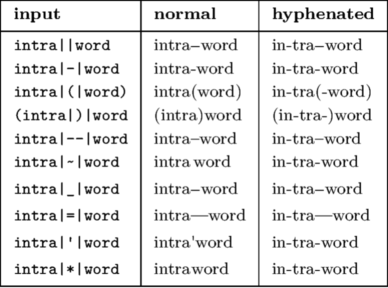 For mkiv just add to the preamble: