Difference between revisions of "Unicode blocks in ConTeXt"

A Unicode block is an interval of code points which represent characters that are semantically related to each other. For example, there is a Unicode block for characters from the Devanagari script which is used by several Indian languages. Another Unicode block corresponds to characters which denote mathematical operators, such as those that indicate the union and the intersection of sets.

ConTeXt has special names for all Unicode blocks. These names can be used to specify ranges of code points in the setups of several commands.

Every block is an interval of code points. Different blocks are disjoint from each other, and every code point belongs to at least one block. Thus, the blocks form a partition of the set of all Unicode code points. The number of code points in a block varies. Some have just 16 code points, and some others have thousands of code points.

The Unicode standard gives every block a unique name that describes the common semantic nature of its code points. These names are case insensitive, and the hyphens, spaces, and underscores, in them are insignificant. For example, one can refer to the block whose Unicode name is Myanmar Extended-A as myanmarextendeda, MyanmarExtendedA, or myanmar_extended_a. ConTeXt chooses the first of these alternative styles for the names of blocks, as described below.

ConTeXt has its own names for all the Unicode blocks. These names are defined in the source file char-ini.lua. Most of them are obtained by converting the Unicode name of the block to the lower case, and removing the hyphens and spaces in the name.

Usage of the blocks in ConTeXt

A typical use of Unicode blocks is in the definition of fallback fonts to provide glyphs for certain characters. Sometimes, when writing a document in ConTeXt, one needs to typeset special symbols that are not available in the base font of the document. In such a situation, one can specify a fallback font to provide these missing symbols.

For example, in the following document, the base font TeX Gyre Pagella does not have the glyphs for Cyrillic characters, whose code points are in the Unicode block Cyrillic. The document uses the \definefallbackfamily command to get the glyphs for this block from the DejaVu Serif font. The ConTeXt name of the block is supplied as the value of the key range in the last setup of the command. 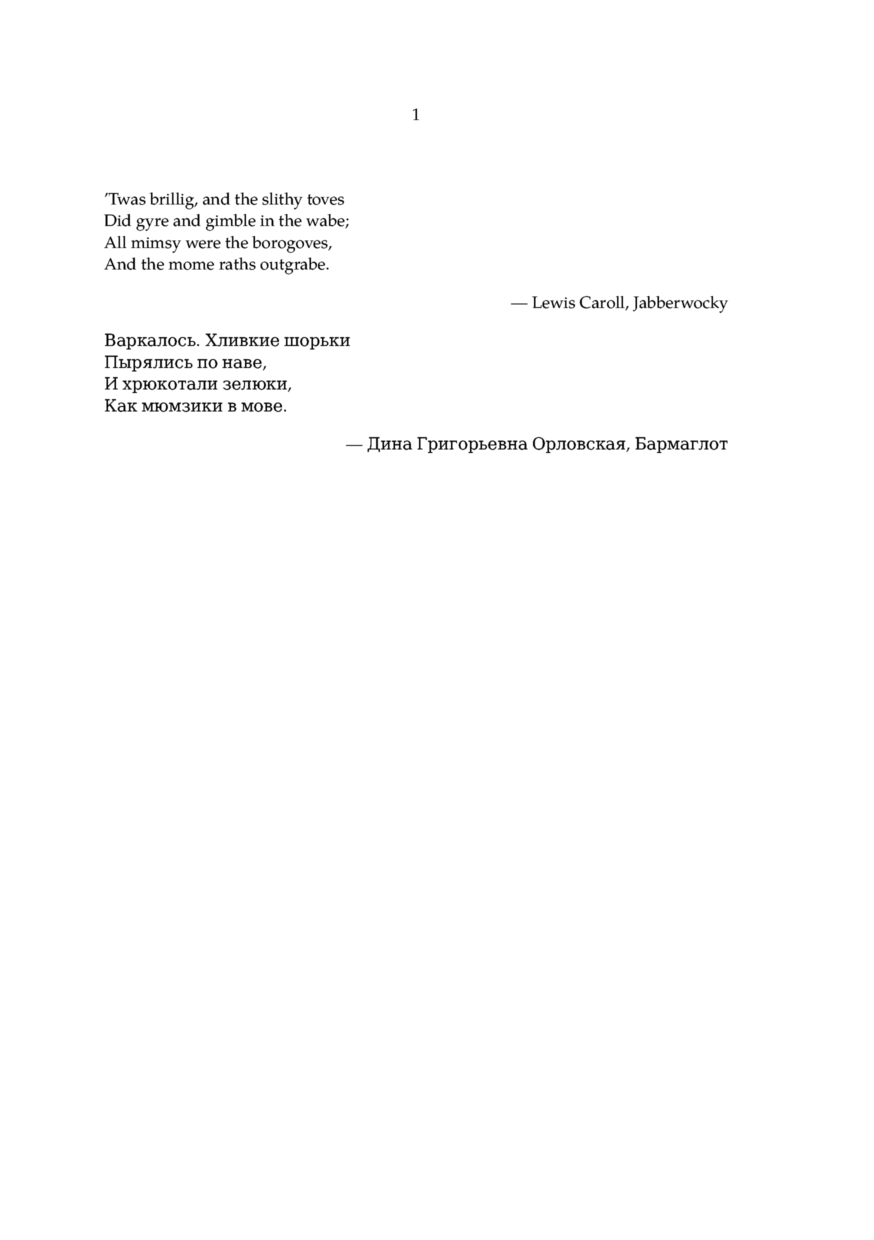 For example, the following document uses the Latin Modern font as the base font, and uses the Asana Math font for mathematical script letters, which lie in the Unicode block Mathematical Alphanumeric Symbols. Instead of \definefallbackfamily which was used in the previous example, this document uses the command \definefontfallback. The ConTeXt name of the block is supplied as the last setup of this command.

We will denote, for any smooth manifold $M$, the sheaf of real smooth functions on $M$, by $𝒮_M$.