From Wiki
Redirect page
Jump to navigation Jump to search

ConTeXt is software for typesetting high-quality documents. Unlike familiar word processors where the formatting of the final document is crafted while writing the content, ConTeXt documents are written without formatting, in plain text, using a macro language. This means that the document's content can change independently of its formatting and vice versa.

ConTeXt supports TeX engines such as pdfTeX, XeTeX, and LuaTeX without changing the user interface.

ConTeXt is free software. The program code (i.e. anything not under the /doc subtree) is distributed under the GNU GPL; the documentation is provided under Creative Commons Attribution NonCommercial ShareAlike license. 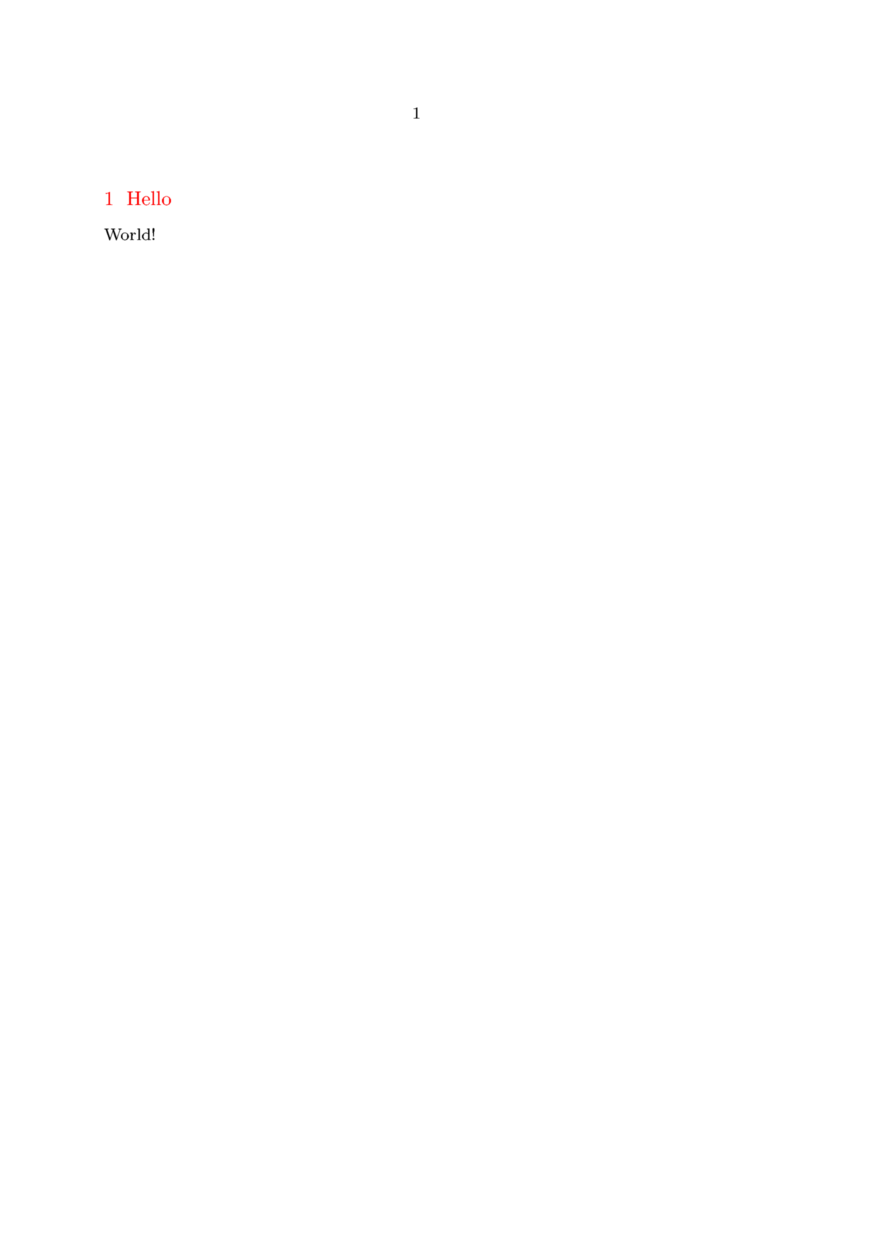 ConTeXt can be used to typeset complex and large collections of documents, like educational materials, user guides and technical manuals. Such documents often have high demands regarding structure, design and accessibility. Ease of maintenance, reuse of content and typographic consistency are important prerequisites.

ConTeXt is developed for those who are responsible for producing such documents. ConTeXt is written in the typographical programming language TeX. For using ConTeXt, no TeX programming skills and no technical background are needed. Some basic knowledge of typography and document design will enable you to use the full power of ConTeXt.

ConTeXt is parameter driven and the user interface supports several languages, like English, German and Dutch. This means that those less familiar with the English language can choose the interface that suits them best. Of course ConTeXt can typeset in many languages.

Originally ConTeXt was written as tool for writing complex, constantly changing and extensive educational documents. Although much functionality originates there, ConTeXt has proven to be quite suitable to perform many other complex typesetting tasks. Some features are: