The \externalfigure command is used to include an external figure/movie inside ConTeXt. Includes both local files or remote files hosted on HTTP servers.

The simplest way to insert an image is to use: 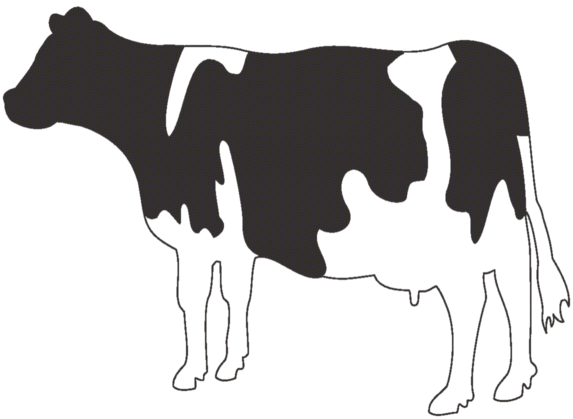 This command places the PDF image cow.pdf in a \vbox; the width and height of the image are equal to the natural dimensions of the image.

To set the width of the image to a specific size, say 1cm, use:

Similarly, to set the height of the image to a specific size, say 2cm, use:

If only the width or height of the image is specified, the other dimension is scaled appropriately to keep the aspect ratio.

To include a specific page, say page 5, of a multi-page PDF file, use:

These four variations cover 90% of the use cases.

If the extension of the file is not specified, ConTeXt searches for all possible extensions in the order given below. 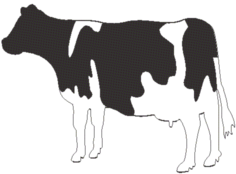 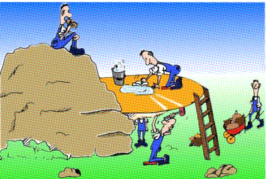 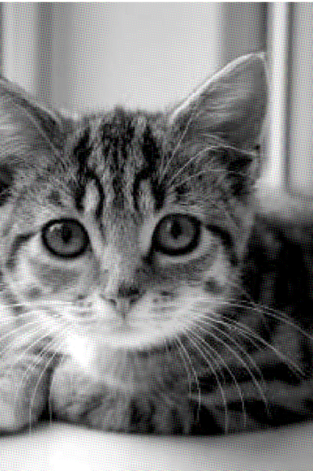 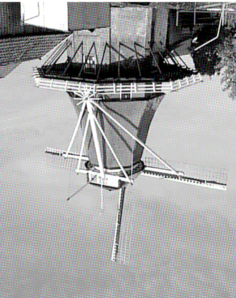 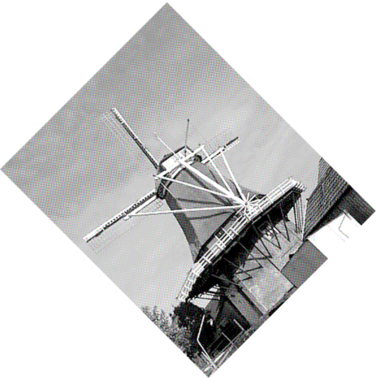